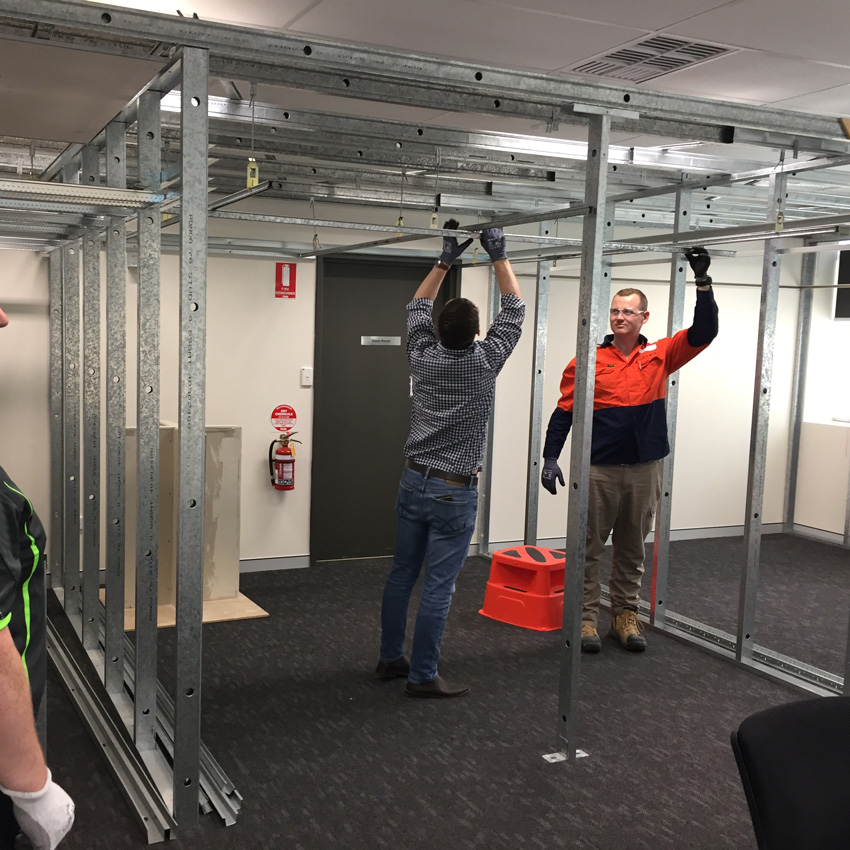 Rondo’s primary purpose is to provide our customers with the industry leading systems, complimented with outstanding customer service.

There are three levels to the program and is structured to create more value to customers, by focusing on the key specifics of the products while maintaining the hands on element.

Dominic started off as a labourer in the construction industry, working in various roles until he decided to study engineering. His broad skill set has been developed through his heavy involvement in the construction industry, over the past 15 years. For 9 years he was primarily focused in light gauge steel, spending 2 years as a designer, 1 year as research and development engineer and 6 years heading up a research and development team. 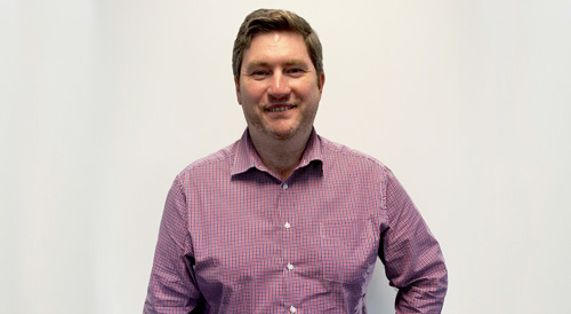 Dominic has been the lead designer on large government jobs, designing houses in 3 different continents, commercial offices in the US, and military bases in the middle east. He has designed everything from the structures of a building, to the screw layouts of plasterboard.

Having been on the National Board and National Technical Committee of NASH (National Association of Steelframed Housing), Dominic is highly proficient in the light gauged steel sector of construction. NASH writes standards for the steel framing industry, which are referenced in the national construction code.

He has previously taught classes for steel framing in both TAFE and tech colleges, this role included showing carpentry apprentices the advantages of light gauge steel and how easy it is to work with, as well as a pathway for students to steel framing.

Being Rondos’ new Product and Training manager, Dominic’s extensive career in the steel industry and experience in the education industry is a highly beneficial combination.

Rondo's Learning Online module is FREE to all of our customers, and will help you learn everything you need to know to understand Rondo systems and their application.

On completion of Rondo Learning Online, you will be able to;

The interactive online Rondo product training takes roughly one hour to complete, and includes a range of handy tips as well as answers to commonly asked questions. Make sure the sound is turned on for maximum benefit of the full audio/visual program.

To pass the module, you will need to correctly answer 16 out of 20 questions at the end of the training, and those who succeed in doing this will be acknowledged with their own Rondo Certificate, which is sent via post. Those who don’t pass have no need to worry as the Rondo Learning Online modules can be completed as many times as necessary to achieve a basic product understanding.

Designed to give you a deeper understanding of our products and systems, Rondo Skills Training Level 2 is a free hands-on intermediate course that takes your training to the next level.

On completion Rondo Skills 2, you will be able to;

SKILLS 1 participants who require more practical experience working with Rondo systems Sales Representatives who are already familiar with some Rondo products, but not all Apprentices who work with plasterboard or metal systems

On completion Rondo Skills 3, you will be able to;